As British people across the nation continue to digest the ‘yes’ result from the vote to leave the European Union, a range of emotions have been expressed from joy to anger and from hope to fear. Businesses have of course been in the spotlight as the impact on them is particularly uncertain at this moment in time.

It wasn’t long before the Playdale ‘phone began ringing with interview requests from our local news media groups, keen to come and talk to our Managing Director Barry Leahey about the impact this may have on our successful export markets. They chose to particularly focus on an export contract we’ve recently signed with Romania which has a clause in it that the contract can be cancelled at any point if the UK votes to leave the European Union. As much as we would not like to lose this contract, it would only account for 2% of Playdale’s business within the next five years.

As Barry explained, “We currently distribute to 29 countries globally; 14 of those are within the EU, and as a business we were looking obviously to stay in the EU because we wanted the certainty that that gave us. However we have a very robust plan, an excellent team and we’re extremely confident that no matter what uncertainties are thrown at us, Playdale will remain a prosperous, thriving and growing business.”

Neil Smith of BBC Radio Cumbria conducted a live radio interview with Barry on Monday morning this week, which you can listen to by clicking on this link here > bbc.in/2982bLa. We took the opportunity to film them putting together a short film around our business and factory which can be viewed below:

Following the BBC’s visit we then welcomed back Fiona Marley-Paterson from ITV Border who ran an interview with Barry around the offices and factory. Watch the interview and find out Barry’s reaction to the EU Referendum result’s impact on Playdale here > bit.ly/29aRTzp 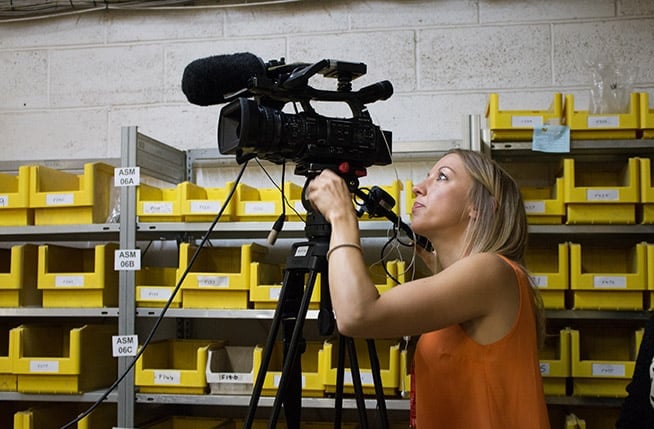 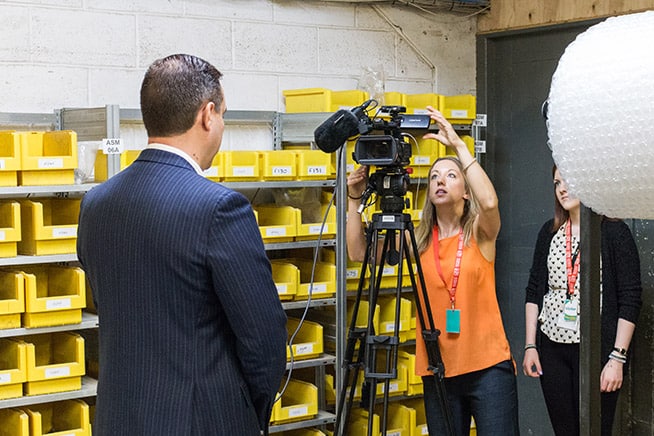 There is also a link here to the ITV Border website news story with Playdale images included > bit.ly/295N2cq

Another aspect of the result however is the regarding the value of the pound. If it has gone down, people elsewhere in the rest of the world could now get much more for their money so we may find our export market could increase even more.

Barry told Fiona during the interview “Our distributor in the UAE was on the phone last night very excited about the big order that he’s about to place, that he’s now going to get more for his money, so there could be immediate returns on it as well but again uncertainty though and we need that uncertainty sorting sooner rather than later.”

So for the time being, like for everyone else in the UK, it’s business as usual!