By choosing the most appropriate outdoor playground equipment #schools can provide robust & long-lasting resources… https://t.co/lHXQUlSMIE
by @Playdale 1 day ago
What a great surprise to find a Playdale #playground on your orienteering adventure! @MrsWYearOneBlue you definitel… https://t.co/3t4bw0bVHP
by @Playdale 2 days ago
Nature🌿The theme of this year's #MentalHealthAwarenessWeek2021.With 1 in 8 UK households without a garden, public o… https://t.co/AldqynxlmF
by @Playdale 2 days ago
RT @apiplay: Read the new article in @EducationBizz by @API_ChairUK on why outdoor #play areas in #schools are more important than ever: ht…
by @Playdale 3 days ago

WARNING – reading this article may make you feel exhausted!

Ben Hodgson works as an Assembler in our Timber Shop and this year he’s been a man on a mission.

Many of us enter organised sporting events such as 10k runs, half marathons or small triathlons but would generally only undertake perhaps one of these a year, or once in a lifetime (!) and put in a moderate amount of training beforehand. Not Ben…

Over the course of 2016 Ben has successfully completed; a duathlon, his first full marathon, a half marathon, a 70 mile bike ride and seven gruelling triathlons!

The Lancaster Duathlon kicked off his energetic year on a cold day back in March. This event consisted of a 5k run followed by a 24k bike ride and finished off with another 5k run. This was his first race of the season to ease (!) him back into the swing of things.

Perhaps the most challenging event was the Brathay Marathon in May. The route is a full circumference of Lake Windermere which I’m sure you can imagine is rather undulating. A hot day only added to the challenge but Ben completed the 26.219 miles in just 3 hours, 26 minutes and 15 seconds. Awesome result!

Seven triathlons were completed by Ben throughout Spring and Summer including Wensleydale and Coniston which were of Olympic Standard. The triathlon at Capernwray near Carnforth included an water swim in the crystal clear waters of Capernwray disused quarry which is home to divers and sunken treasure.

Ben’s moment of glory came when he achieved the first place position in the Lancaster Trail Half Marathon in October, completing the course in just 1 hour and 28 minutes. The course follows the canal path with outstanding views over Morecambe Bay, the Lakeland Fells and Yorkshire Dales. This achievement is even more incredible when you learn that the day prior to this, Ben completed the Tough Trough Sportive 70 mile hilly bike ride around the Trough of Bowland! 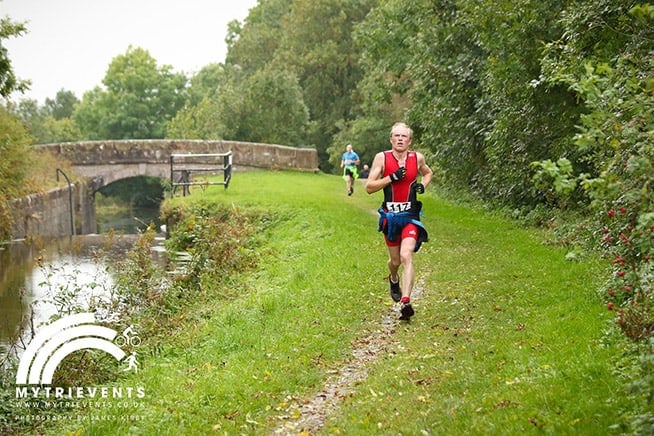 Ben is a keen member of the Kendal Tri Club and regularly trains with them. For six months of the year he also cycles to work and back every day, from his home town of Grange-over-Sands. As if that wasn’t enough, he also generally goes for a run every day after work for the majority of the year!

Is he going to have a year off in 2017? Not likely, Ben is looking forward to planning next year’s events when the dates are released in January. He is going to focus on improving his personal best (PB) times when training and taking part in events with Kendal Tri Club next year. He does however know the importance of resting and letting his body recharge and recuperate so he’ll be relaxing and maybe indulging a little over the festive season.

Huge congratulations from everyone at Playdale Ben, and we look forward to seeing what you get up to next year! 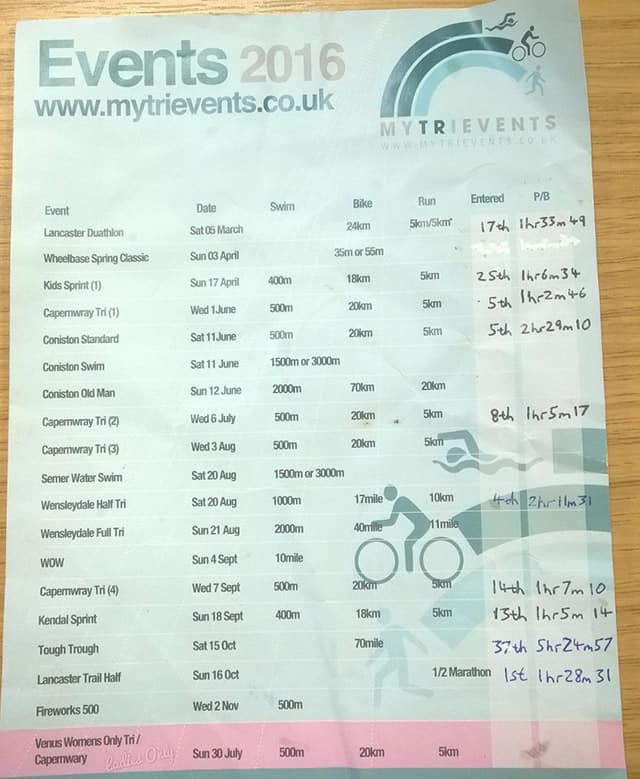 Wednesday, 12th May 2021 3:50 pm
Playdale Receives an NPS Score of 84 We are delighted to report that Playdale has been rated as a world class company for customer service!  Based on customer reviews, Playdale has received a Net Promoter Score of 84, which puts us in the very top bracket. This means that our customers have rated us as […]

Tuesday, 6th April 2021 4:49 pm
Playdale Playgrounds would like to congratulate our long-serving Contracts Manager, Michael Marsden, on his retirement. Michael, or “Mardy” to his friends, has spent 37 great years with us at Playdale and will be much missed by everyone in the Playdale family. As a special parting gift for his retirement, Michael was presented with a personalised […]