October 2016 marks the 20th anniversary of the opening of the current Playdale Head Office and Factory at Haverthwaite which were officially unveiled back in October 1996.

Playdale was established in 1978 with just four employees. The former Playdale Works & Offices from 1978 to 1996 were at Bridge End in Haverthwaite; just half a mile away. Bridge End was a collection of old workshops, barns, stables, sheds and a timber yard. 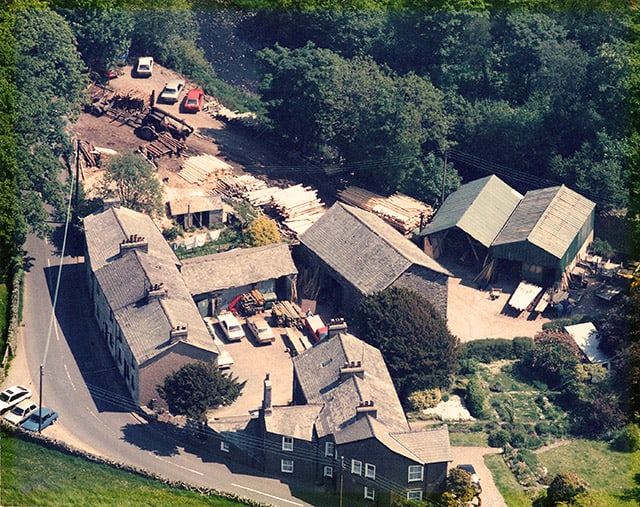 The current Playdale building was originally a purpose built Dairy Complex for milking. Around the time that the farmer who owned the Dairy Complex was due to retire, Playdale had run out of space in their workshops and offices at Bridge End, so  Playdale bought the farm buildings and the land that stretched down the railway line to Greenodd. 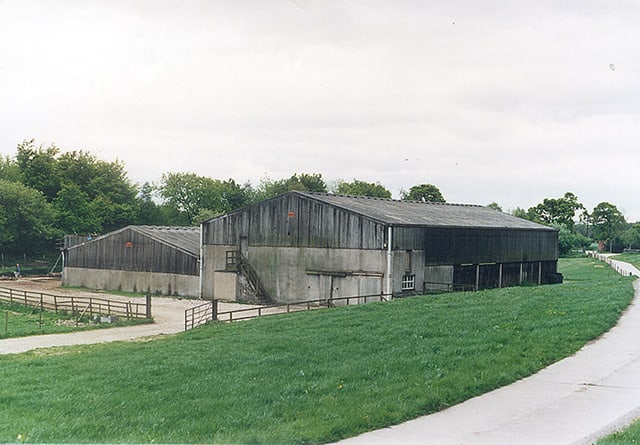 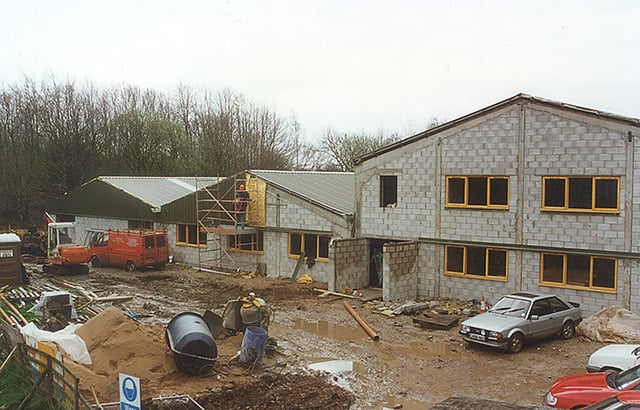 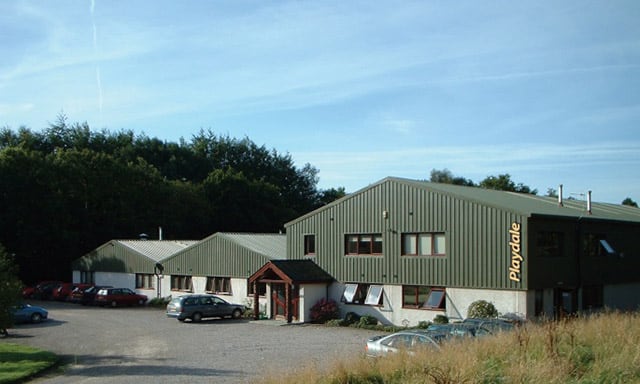 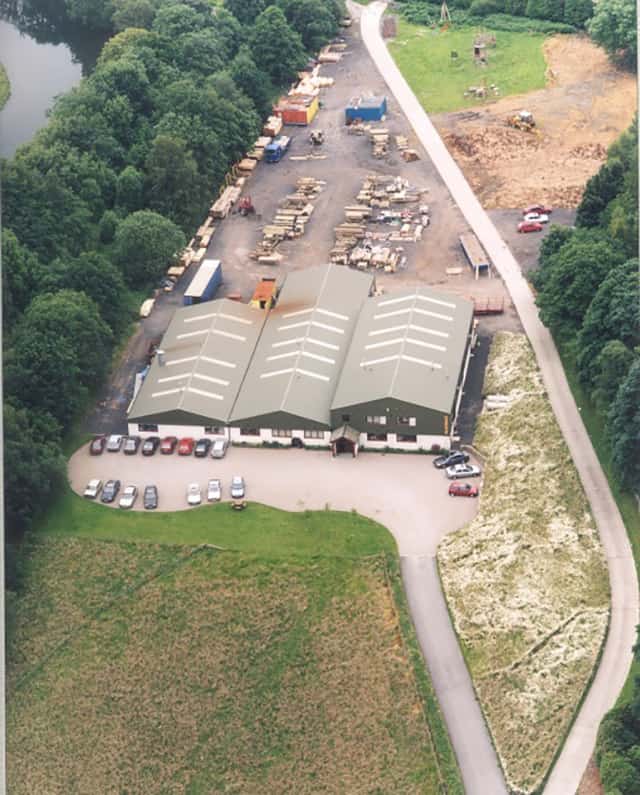 The factory & offices were opened by the famous mountaineer, Sir Chris Bonington in October 1996. Chris was impressed by the way the factory blended into its setting, and he said, ”It is a model of its kind, and it is an immense honour to be associated with a company that has made such harmonious use of the natural environment.” 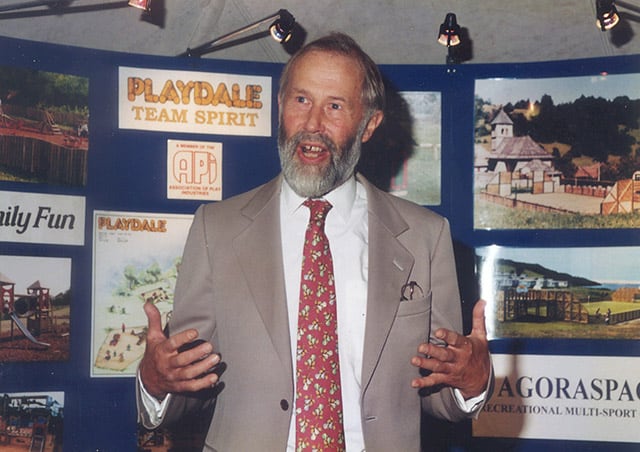 At the time of writing, there are 13 members of the Playdale team who moved down the road from Bridge End in 1996, to our current premises and are still with us. Mike Marsden, our Contracts Supervisor being the longest serving member with a total of 33 years’ service! All the employees of the time were the removal men/women and enjoyed a celebratory fish and chip supper at the end of the day in the new office!  Here they (nearly!) all are; clocking up a staggering grand total of 344 years’ service between them! 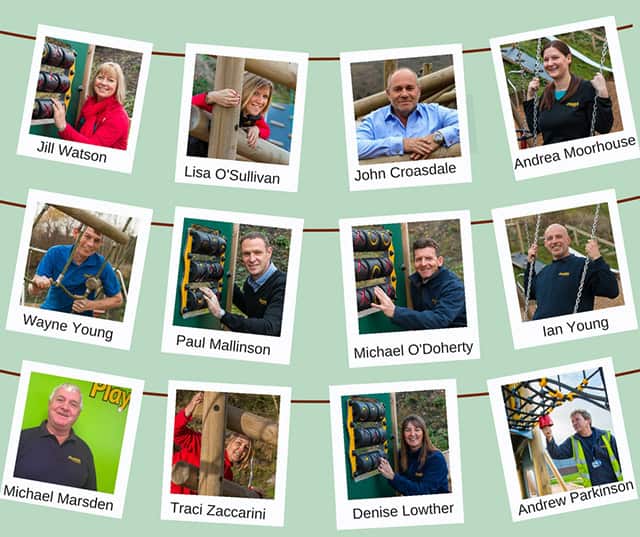 Tuesday, 10th September 2019 10:30 am
We’re delighted to welcome two new Area Managers to our UK Sales Team! Jonathan Dunn is looking forward to being out on the road across the North East of England as well as North, East and West Yorkshire. Adam Armstrong is going to be covering the following counties: Bedfordshire, Berkshire, Buckinghamshire, Greater London, Oxfordshire and […]

A mega month of charity challenges

Friday, 7th June 2019 4:33 pm
We definitely couldn’t let the occasion pass without a round-up of exploits from some recent charity  events that Playdale staff members took part in as part of our Corporate Social Responsibility. During May we had teams of staff that took part in both the Keswick to Barrow (K2B) & Coniston to Barrow (C2B) charity walks […]