In a shining example of Big Society at its best, one of our employees has designed an impressive £275,000 playground for her very own hometown.

When Barrow Borough Council announced that the dated play area at Dalton Leisure Centre was set for a makeover, playground designer Danielle O’Connor was excited at the prospect of designing for the town she grew up in – and the playground where she spent her own childhood.

Danielle did her utmost to ensure that Playdale would win the contract, creating a tailor-made design based upon her own knowledge of the area. She said, “I spoke to local residents; parents and children alike to see what they wanted from the play area. This influenced my design greatly and I was able to incorporate their needs, along with current trends in the play industry, to create a bespoke playground that I felt would be perfect for Dalton.”

Her hard work paid off when Playdale was awarded the contract, through competitive tender, and work is now underway to overhaul the old play area which featured some play pieces more than 25 years old!

Images of how the playground used to look, and Danielle’s design for how it will look once complete, are shown below. 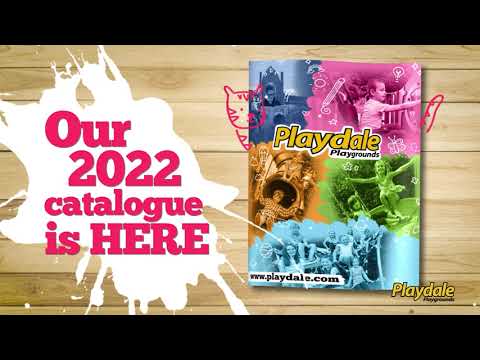