Home / Keeping it in the Playdale family at annual cricket match

Thank you so much @BendriggTrust for the lovely gift! As one of our first #CSR chosen good causes in 2017, you will… https://t.co/L3rX3dzSa4
by @Playdale 13 hours ago
Outdoor fitness is a fast-growing trend which isn't surprising! It's free, accessible to all, sociable & you can fi… https://t.co/HxUWkpPl0p
by @Playdale 16 hours ago
Happy Australia Day to our Australian distributor and their customers! 🇦🇺 https://t.co/P3dNab6VeR
by @Playdale 1 day ago
For everyone celebrating in China and all around the world today - Happy Chinese New Year 2020! Wishing you good fo… https://t.co/fbUAaybUdG
by @Playdale 2 days ago

Keeping it in the Playdale family at annual cricket match 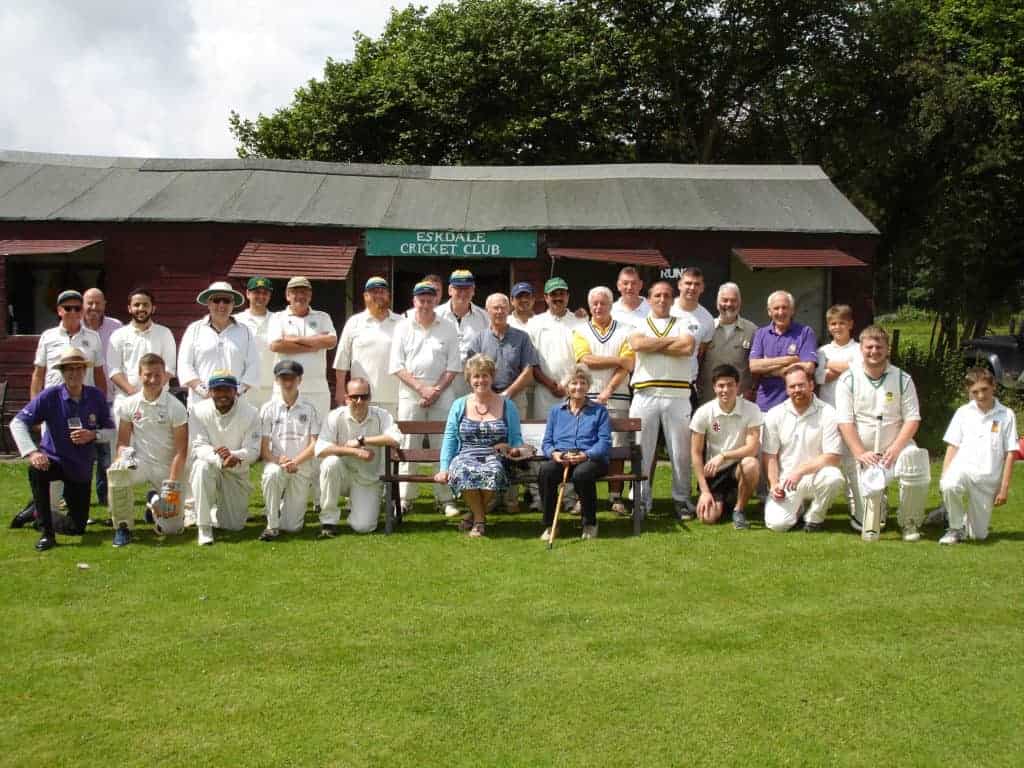 Speaking about the event Gillian Croasdale, Playdale’s Finance Director said “I always remember the match being a good family day out from when I was a youngster and my father, Jack, would be very pleased that the fixture has continued.  My son Paul and my husband Kevin played this year and Matt McGinley from Playdale played too. Although they each managed to get runs or wickets or both the Leven Valley team could not quite reach the 148 set by Eskdale.”

Jack Croasdale was a wicketkeeper and each year the teams play for a wooden hand carved replica of wicketkeeping gloves. The image below shows our Finance Director Gillian Croasdale presenting the trophy to David King who accepted it on behalf of Eskdale CC. In accepting the trophy David mentioned that he had been involved in the annual fixture for over 25 years and he was pleased that the match continued to be played in the friendly spirit it always had been. 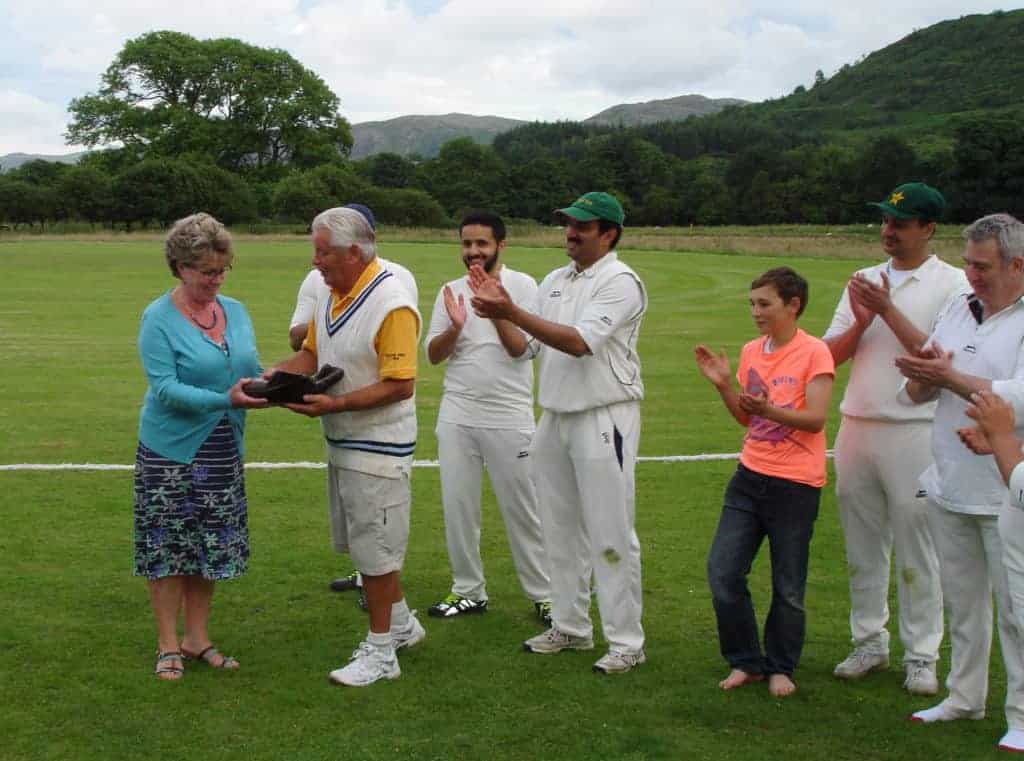 We’d like to pass on our congratulations to Eskdale CC and a huge well done to all of the players and to everyone that was involved in organising a fantastic day.

Tuesday, 10th September 2019 10:30 am
We’re delighted to welcome two new Area Managers to our UK Sales Team! Jonathan Dunn is looking forward to being out on the road across the North East of England as well as North, East and West Yorkshire. Adam Armstrong is going to be covering the following counties: Bedfordshire, Berkshire, Buckinghamshire, Greater London, Oxfordshire and […]

Our MD receives the Freedom Of The City Of London

Tuesday, 13th August 2019 4:31 pm
At the same time, Barry becomes an Honorary Professorial Fellow at Lancaster University’s Management School. Our Managing Director Barry Leahey MBE, has received the Freedom of the City of London. It is an honour given to valued members of the community who have achieved success, recognition or celebrity in their chosen field. Barry is now […]