The Croasdale family began working in the forestry and allied timber trades in 1735. Take a look at how the business has evolved into a global manufacturer of playground equipment.

Use the links below to jump to a section: 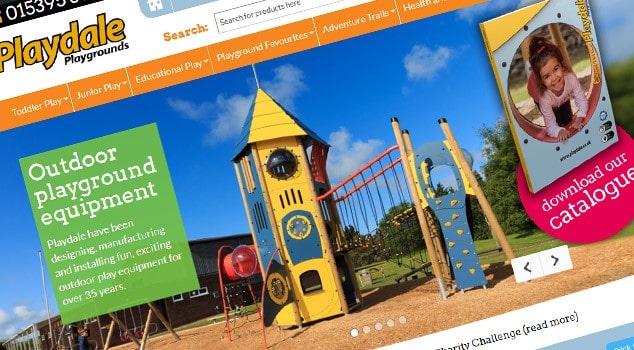 2015 – We opened our Global Distribution Centre 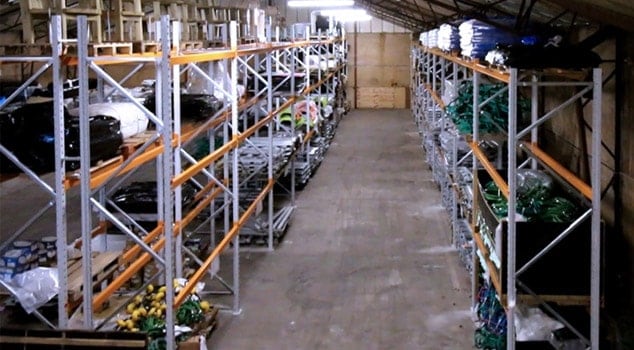 2014 – Exciting redesign of our Little Hamlets, Jukebox Selection and Mountain Towers called ‘Plus’. 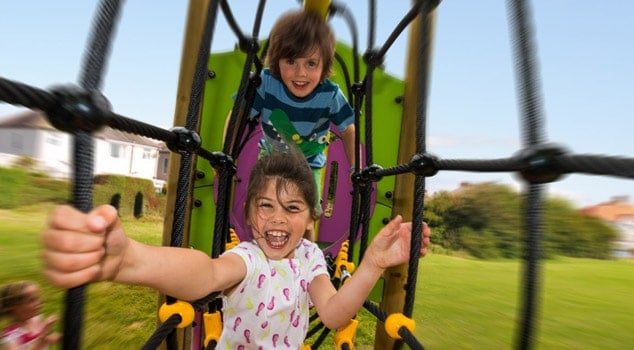 2014 – We won an award at the Insider’s North West International Trade Awards for our export success. 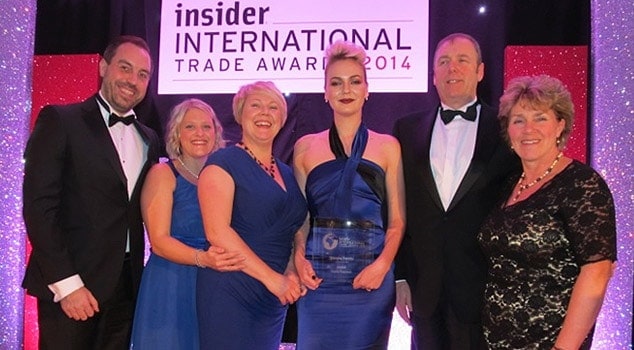 2014 – We were chosen as one of the businesses to participate in the UK Trade & Investment’s ‘Exporting is GREAT’ national campaign, which featured in The Financial Times and The Spectator. 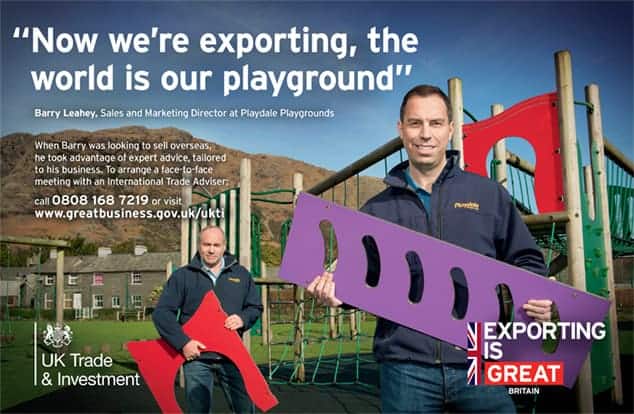 2013 – We launched Playdale Garden – high-quality climbing frames and swings for the home – www.playdalegarden.co.uk 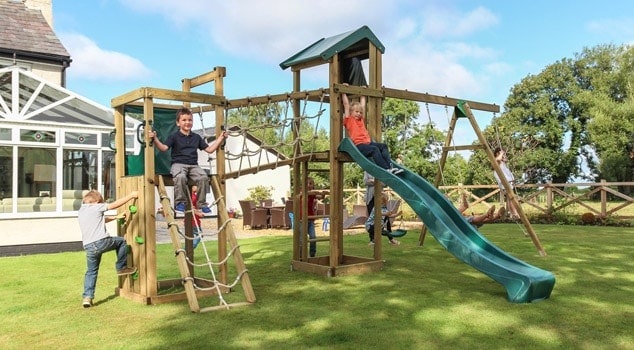 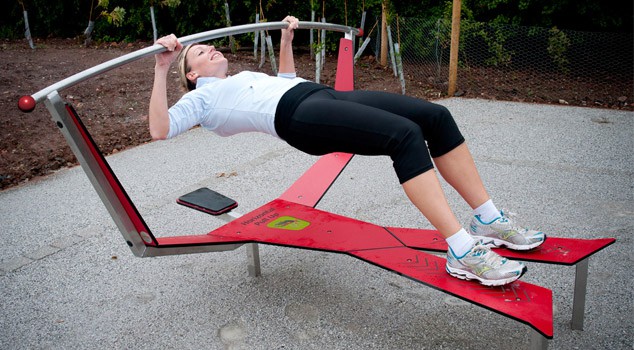 2010 – We added focused resource to expand in the global market, 20 years after our first adventure in Romania. 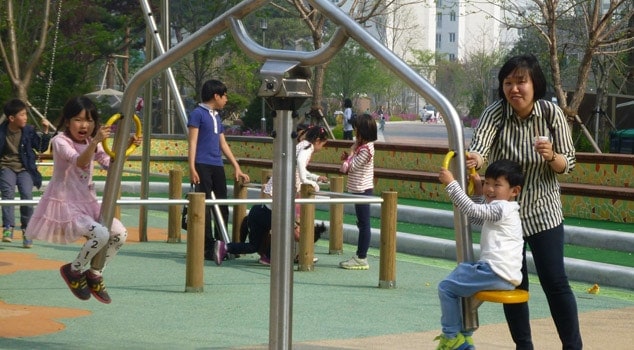 2010 – We created a flagship play area, Wallace Park in Lisburn, which was the biggest play area in Europe. We also launched our new schools and nurseries website the same year. 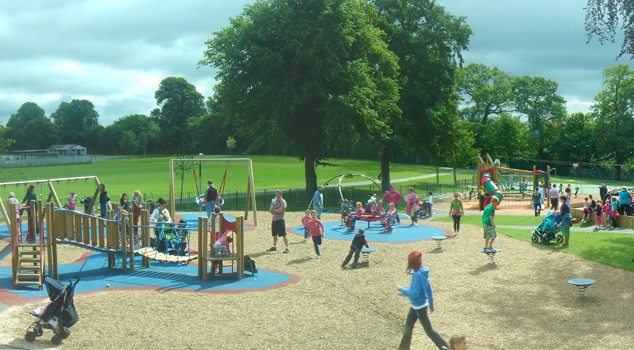 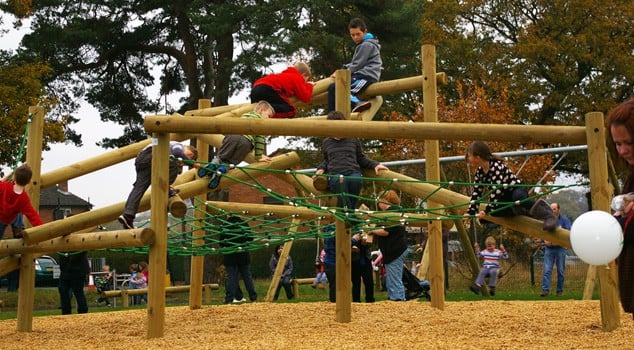 2008 – New website and new logo. We changed our logo in 2008 to show a step forward and to signify that the company wasn’t just timber-based. 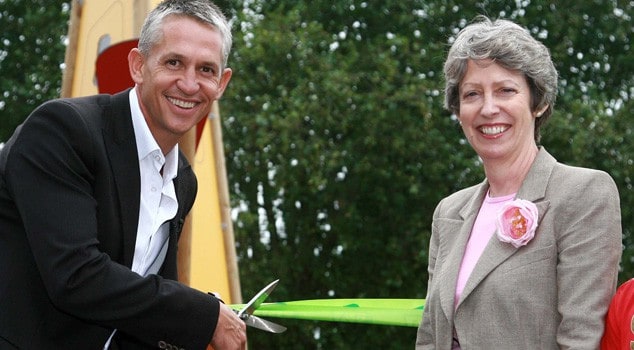 2007 – We launched the world’s first electronic playground equipment with its own website – i.play. 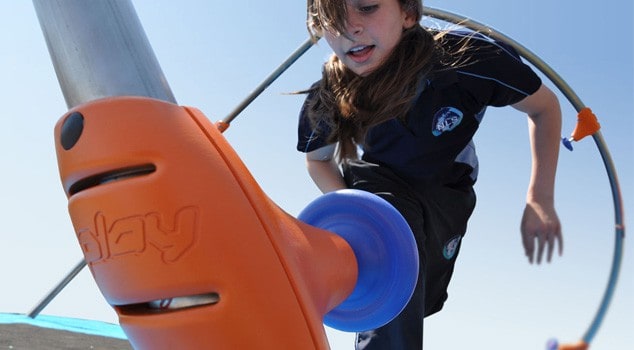 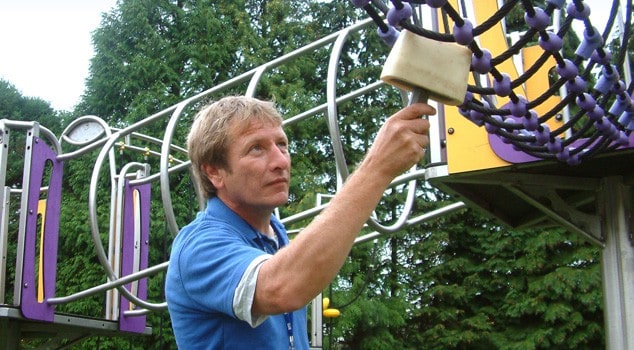 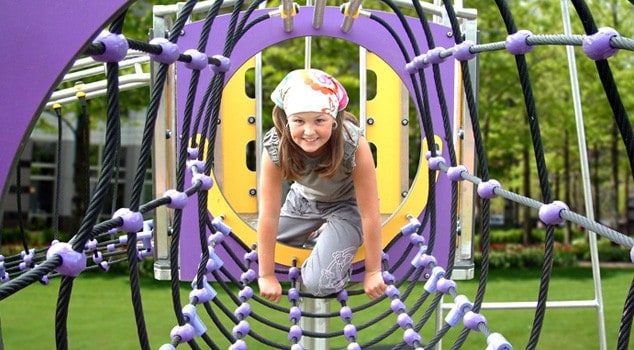 1998 – We became the UK Agent for Agoraspace 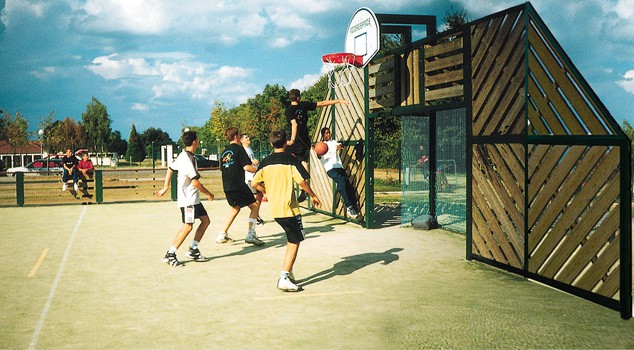 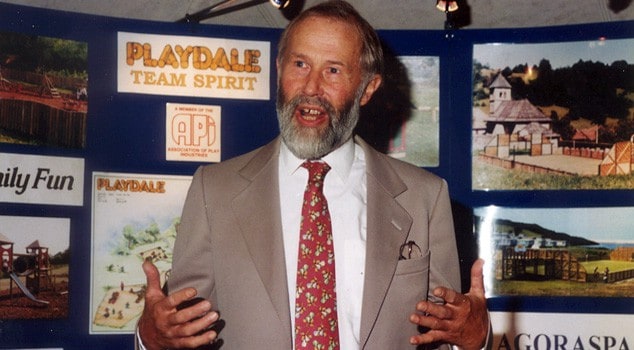 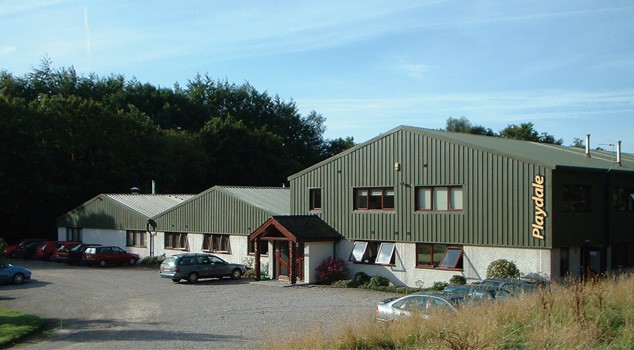 1991 – Heal the World playground built for an orphanage in Bucharest, Romania, which was opened by Michael Jackson. Our first export adventure! 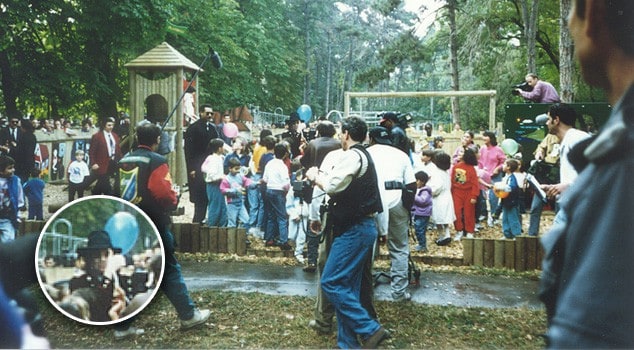 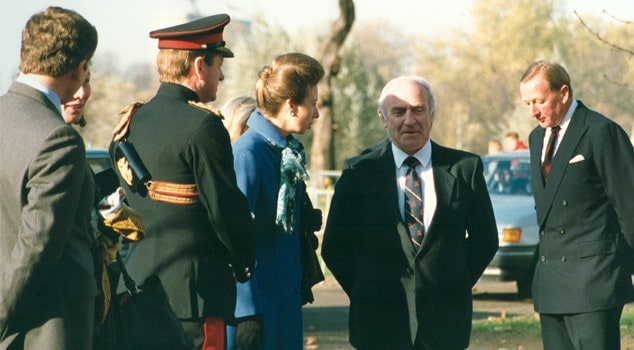 1981 – The original classic Adventure Trail was designed and launched. 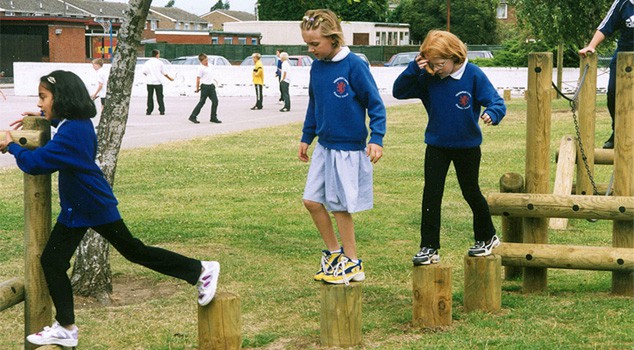 1978 – Playdale Playgrounds was born! The playground at Leven Valley Playing Fields in Haverthwaite was old and needed to be replaced. Jack Croasdale was building the new community centre at the time and asked his son John to get some playground equipment brochures. Once they saw that some of the equipment was constructed from timber logs, they decided to make their own. 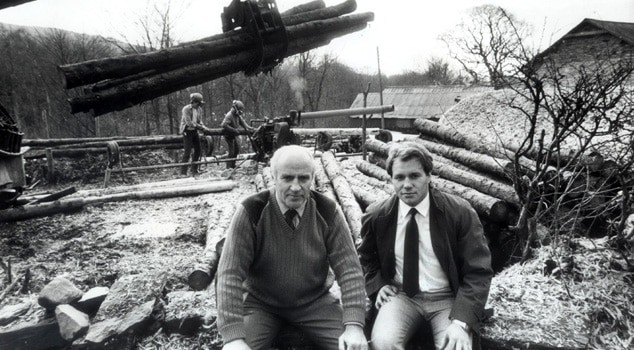 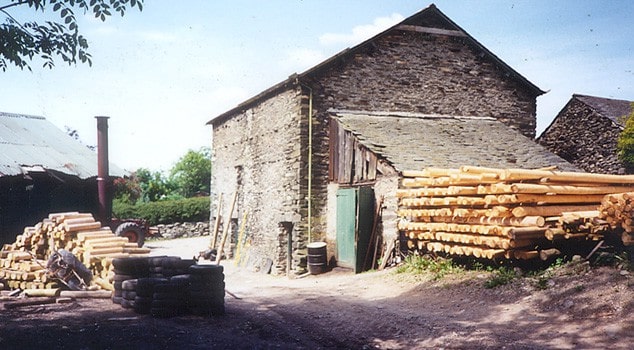 1925 – Hauling timber from the lake at Lakeside.
These trees would be taken to the Haverthwaite Station yard by horse and cart where they would be loaded onto bigger wagons, before being taken to the sawmill. In the 1970’s, wagons were fitted with cranes to load the timber in the wood straight onto the wagon. 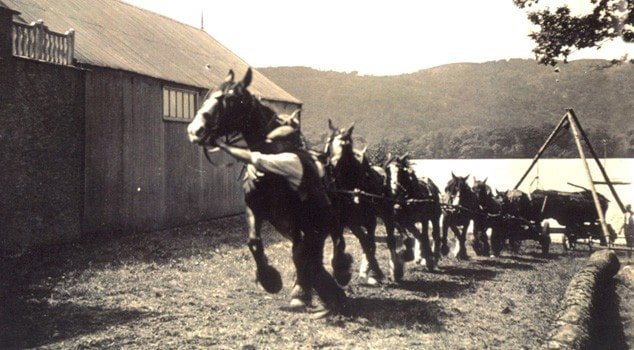 1923 – George Croasdale and his brother James are seen in this photograph loading an 8 ton oak ‘butt’ onto a cart using the ‘three legs’ system. This took place in a field called the ‘Shamles’ which was opposite the farm behind Woodcroft House and Pump Cottage – right next to our current offices and factory. 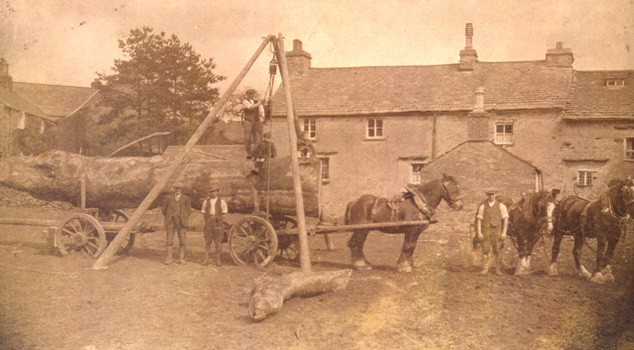 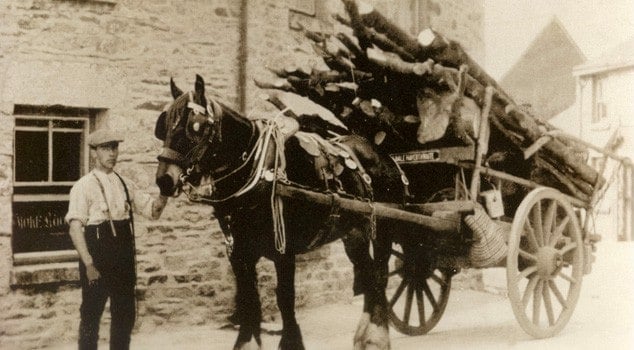 Pre-1900’s – The origins of the Croasdale family business’

Late 1880’s – James Croasdale farmed at Woodcroft Farm in Haverthwaite village. The new factory and offices were built in a field that was called Pennycroft, which was a part of Woodcroft farm over 100 years ago. 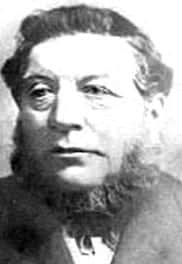 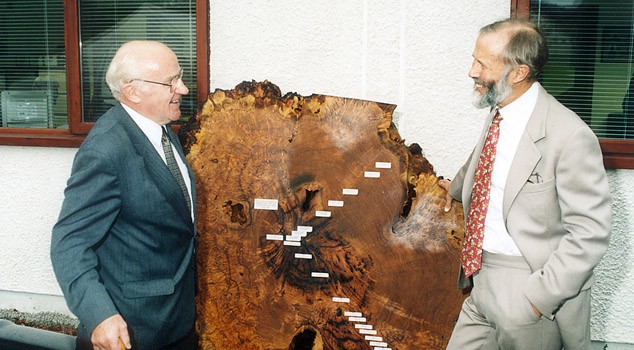 1834 – Isaac Croasdale built many of the old work buildings at Bridge End in the Leven Valley. He sold provisions and had a licence to sell wines, spirits and tobacco, and he owned a boat for transporting cotton. His old swivel chair from his boat is still kept at Playdale’s offices. 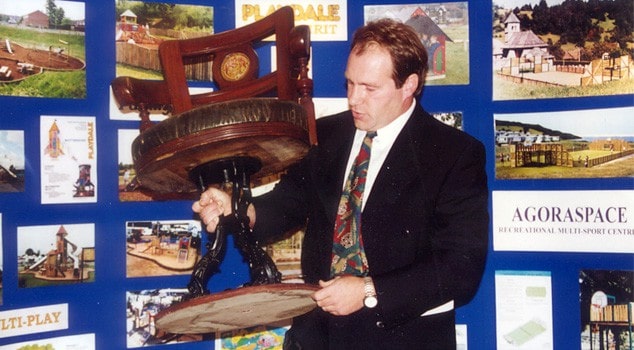 1735 – The Croasdale family began working in the forestry and allied timber trades when Henry Croasdale re-shafted a spade and re-runged a ladder for Finsthwaite Parochial Church Council.