Playdale bring a smile to the children of Manilas dumpsites Our facilities manager has just returned from a once-in-a-lifetime experience, creating a Playdale playground in one of the most deprived areas of the Philippines.

Working with the Philippines Community Fund, in partnership with several Southampton schools, Mick O’Doherty spent two weeks in the Tondo region of Manila, building facilities to help improve the lives of hundreds of children as part of the Sholing Campus Philippines Project. While there, Mick was part of a 37-strong team helping to paint a new school and build a playground for the children. The team were also accompanied by ITV Granada reporter Mark Tattershall who has been covering the story for both Granada and Meridien regional television.

Playdale donated a tyre swing, a selection of adventure trail equipment and a jukebox climbing tower and slide to the project, which will form two separate play areas at the new school. Mick was aware of the project through past donations we have made (we donated equipment two years ago to build a playground in the original Tondo School) and was eager to help in any way he could. When the opportunity arose to fly out and help construct the playground, Mick didn’t hesitate in seizing the chance to realise a lifelong ambition. He said, “I’d always wanted to give my time to something worthwhile and this just fell right into my lap.”

Speaking of his experiences while out in the Philippines, Mick added, “It was easily the most humbling experience of my life. It was incredibly rewarding in terms of what you leave behind and what the children will gain from it. There were some sad times – nothing can prepare you for the different way of life out there – but, ultimately, I have come away with a feeling of achievement, having made a difference.”

The playground will be used by pupils from the Tondo region at the newly built school, made from 60 shipping containers, which, once complete, will educate up to 1000 children.

Mick’s response when asked if he would return to help out with any further projects?

“Absolutely. At the drop of a hat.” 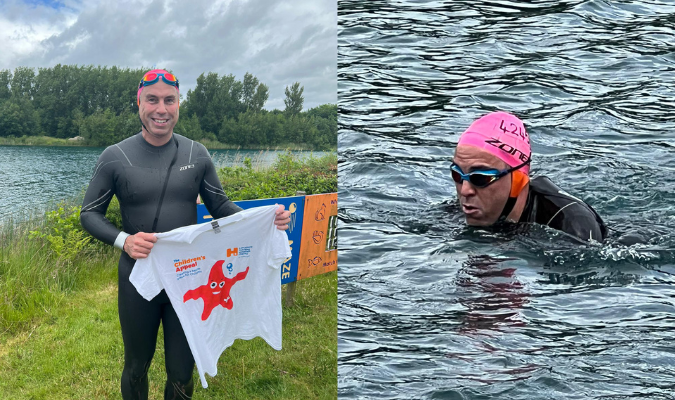 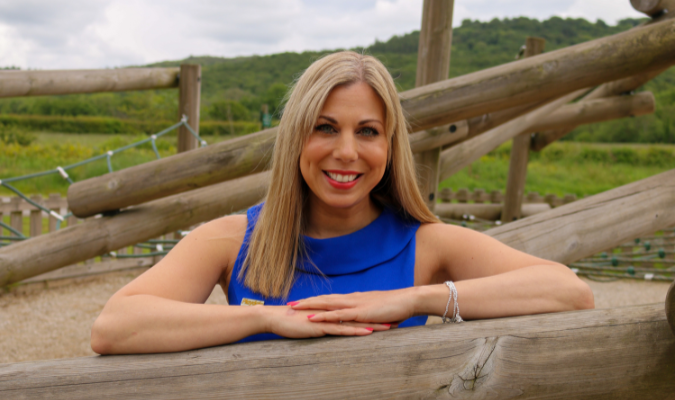