Our Managing Director Barry Leahey is in London this week attending the Commonwealth Heads of Government Meeting 2018 (CHOGM). This event brings together representatives and leaders from the worlds of business, civil society and government to address the shared global challenges Commonwealth countries face. Actions are then formed and agreed on, to create a better future for all members. Barry makes up an impressive Commonwealth Business Forum delegation of 800 senior business leaders and Heads of Government from across our Commonwealth. 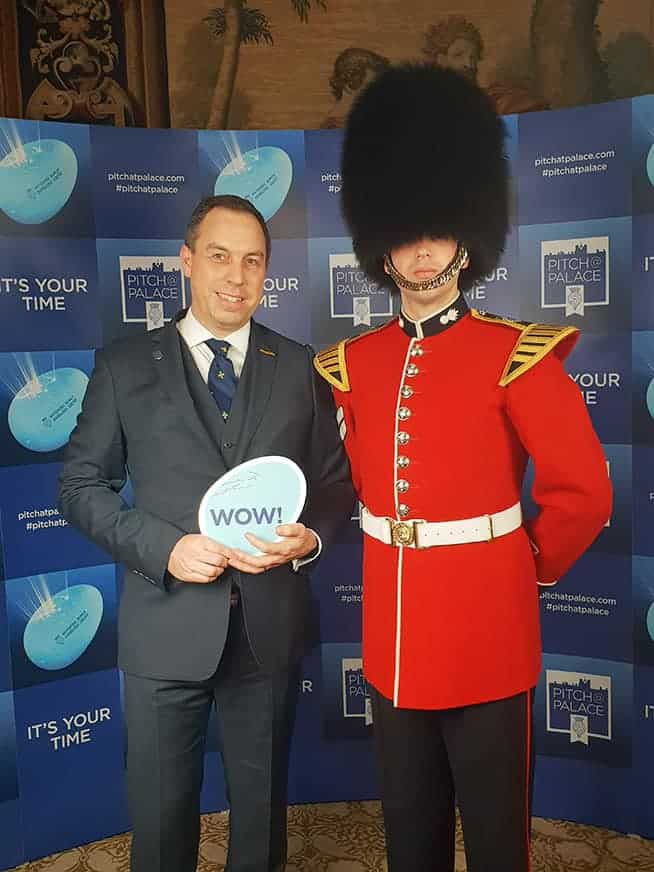 Pictured above at the attend and vote at the Duke of York’s Pitch@thepalace event at St James’ Palace Barry was invited to attend and vote by Prince Andrew. Voting was for the brightest of the Commonwealth’s young entrepreneurs.

Barry spoke to us from London and said, “As the UK starts to realign for a post Brexit era, I believe CHOGM is a crucial moment for the continued strengthening of our relationship with the Commonwealth. I hope for increased support for intra-Commonwealth trade, to help maximise opportunities for growth for all members. The ‘Commonwealth Advantage’ allows businesses like Playdale to experience success in Commonwealth markets, which in turn helps to grow intra-Commonwealth trade and the UK economy.”

“Due to the similar trading conditions and laws, we realised, early on in our export journey, the benefits of exporting to distributors in Commonwealth countries. This has helped us secure the future of our business, but has also given boosts to our local UK supply chain. I encourage any business not yet exporting, to work with the DIT and explore their exporting potential”.

Highlights from Barry’s extremely busy few days include talks from many inspirational figures including Prime Minister Theresa May, Secretary of State Liam Fox, Prince William, Bill Gates and the Duke of York  about delivering a prosperous Commonwealth for all and the Commonwealth leading the world in catalysing growth and championing free and fairer trade. There was particular focus on the rising business talent that must be supported and given opportunities; 2.4 billion people live in the Commonwealth, 60% of whom will be under 30 by 2020.

Barry was honoured to speak at the SME (small and medium-sized enterprises) Trade Forum and. It was yet another inspirational session where the buoyant UK export market is proven to be even more successful to UK business when trading with Commonwealth countries – ‘The Commonwealth Advantage’.  It is estimated to be 19% cheaper to do business in Commonwealth countries. 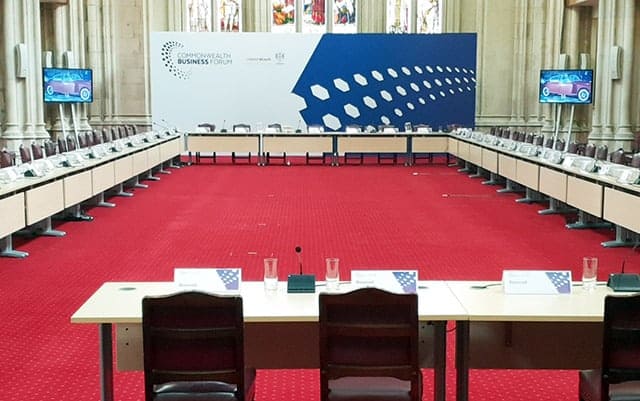 This was then followed by a banquet at London’s Guildhall with the City of London Lord Mayor and 650 fellow guests including the South African President, Philip Hammond and Bill Gates, to name but a few! 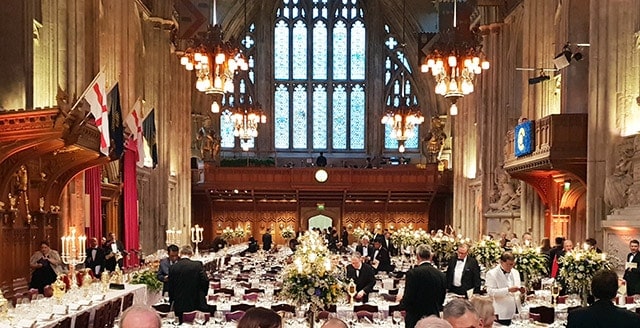 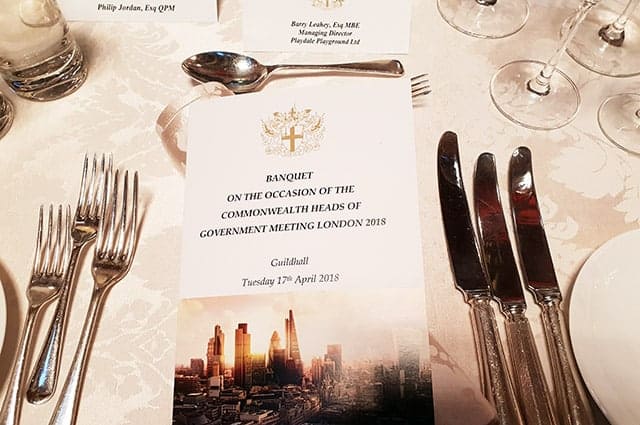 Tonight Barry is attending a ‘Commonwealth social’ at the Institute of Directors on Pall Mall, along with 200 Commonwealth business leaders to exchange ideas and contacts.